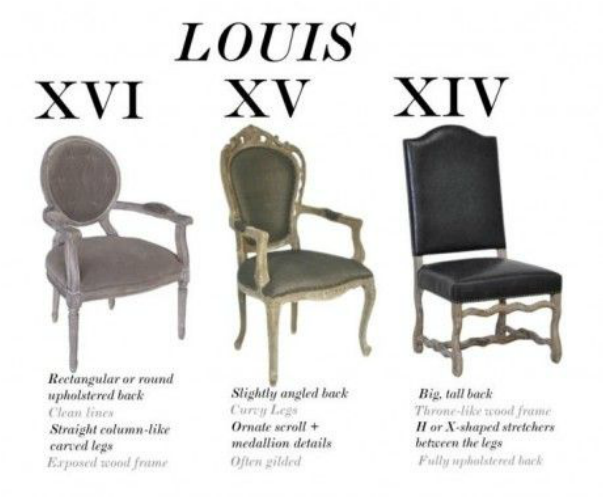 Louis XIV – 1643 to 1715
The greatest French Style. An entirely French creation, marked by elegance and dignity. Toward the end of the period it softened into the early Rococo. 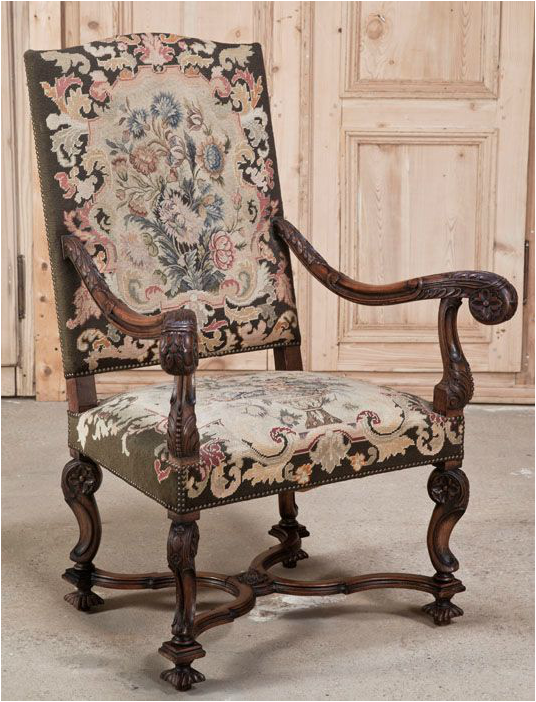 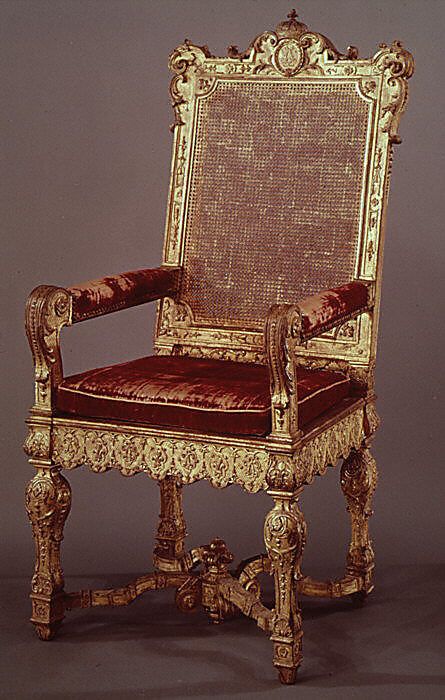 1700-1710 French Armchair
Metropolitan Museum of Art, New York
Louis XV – 1715 to 1774
The Rococo period. The result of the effort of French designers to enliven the Louis XIV, and to evolve a new style out of one that had reached its logical climax. 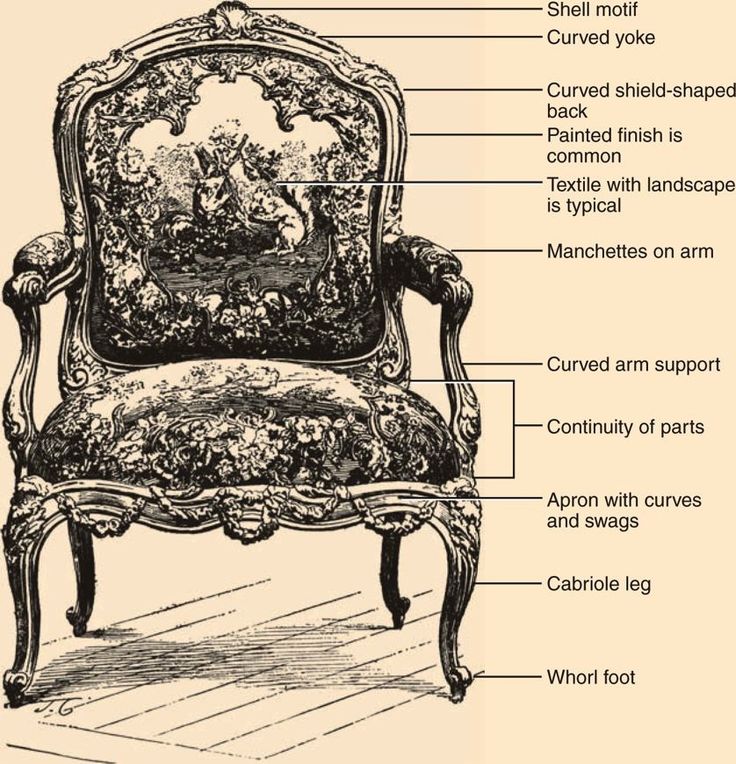 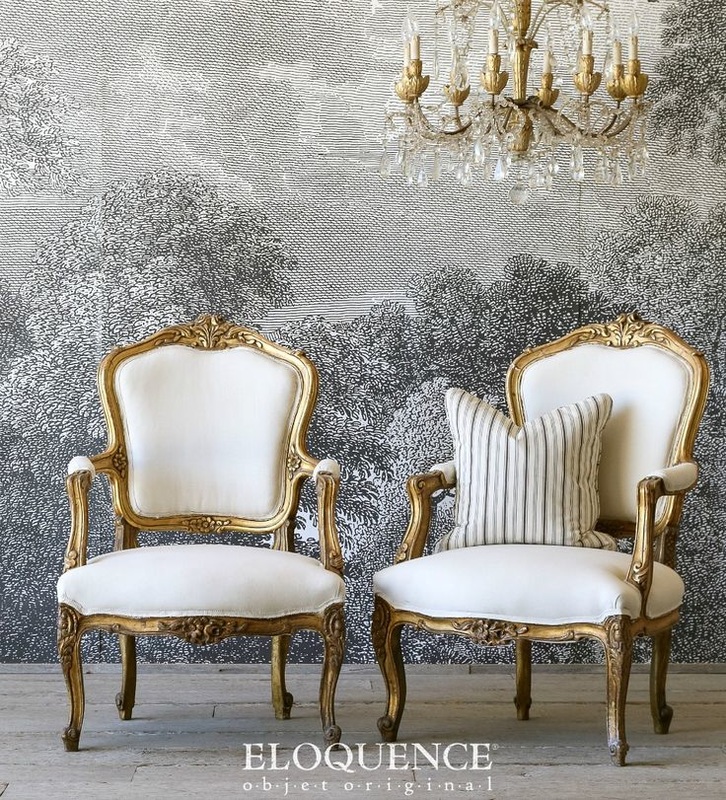 Louis XVI – 1774 to 1814.
The style created during the Empire of Napoleon I. Derived from classic Roman suggestion, with some Greek and Egyptian influences. 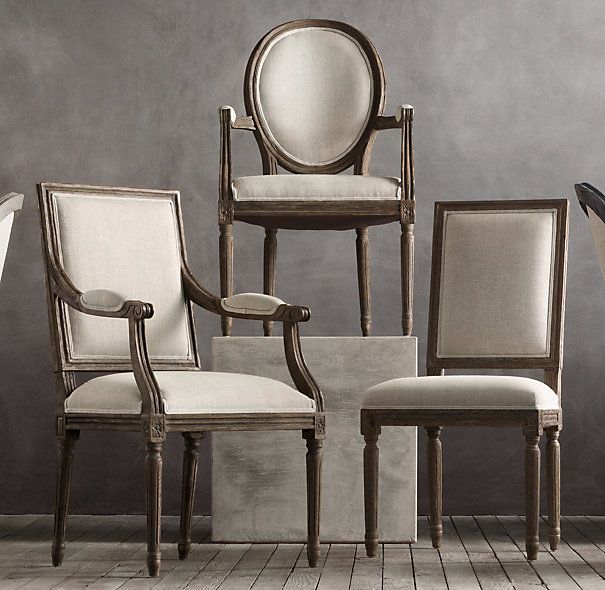 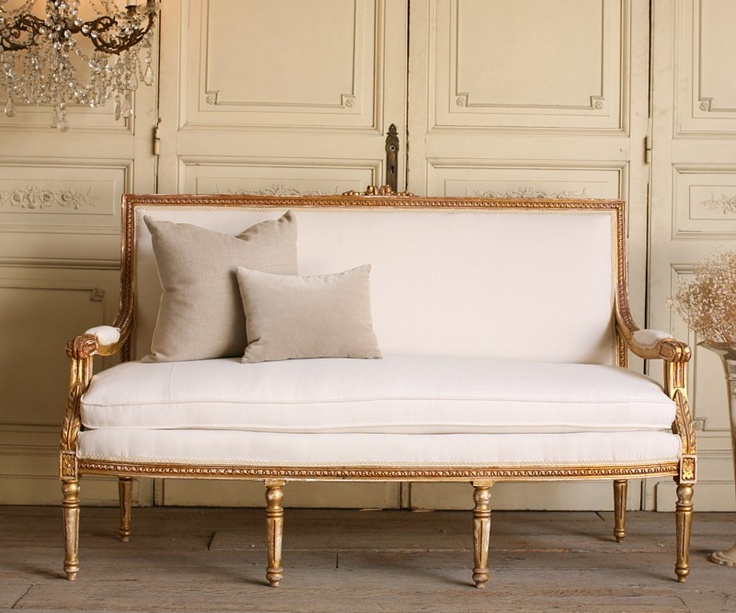 Louis XVI Style Settee Gilt-serpentine
Recognizing the differences among Louis XIII, Louis XIV, Louis XV, and Louis XVI and understanding their historic context can help match a client's desires to the aspirations and visions of the culture from which the different Louis styles originated. These styles can help drive design, and create something that both understands the past but also looks forward - just as French culture of the time helped create the American Revolution and contribute ultimately to how we live today.

Europe, during this time (1610-1792), was sharing influences and styles across national boundaries. Though we have created four distinct categories, the designs tended to evolve slowly and borrow from each other. These factors help blur the differences between the styles that coincide with the reign of the French kings between 1610 and 1792 and, therefore, make it difficult to establish hard and fast rules of distinction. Illustrations of furnishings from the different eras will be an important part of this lesson.

In general, the evolution of the three Louis reigns followed a simple pattern. In the Louis XIV reign, furniture grew more elaborate and even more intricate in the Louis XV reign. The designs finally moderated during the Louis XVI reign when style tempered and grew more conservative. While this general pattern helps apply a simple model of understanding to the four styles, it's important to note that even though style is less excessive in the Louis XVI reign, furniture was still produced by a handful of artisans, with expensive materials, for the very rich.